Be Authentic. Be Better. 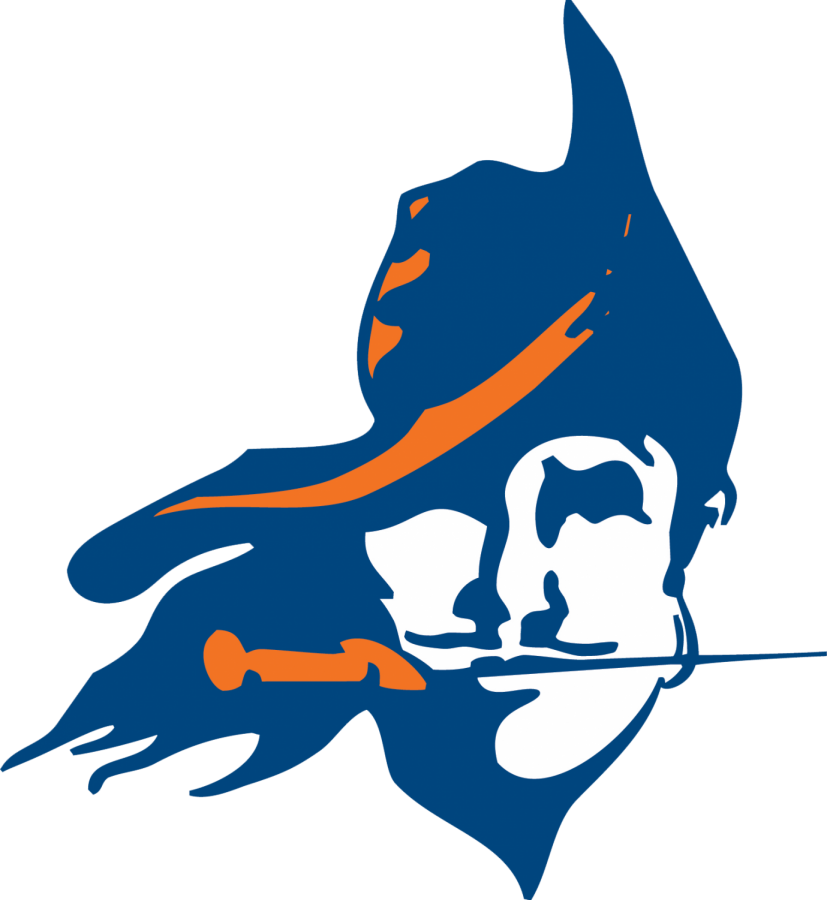 In times of uncertainty, it is more important than ever to promote honesty and transparency, even if that means showing flaws along with successes.

Over the years, Benjamin has built up an incredible reputation in every aspect, from sports to academics to theater. But when was the last time there was an announcement that talked about improvement rather than success?

According to Wisdomtimes.com in an article titled, “7 Reasons Why It Is Important To Embrace Your Flaws,” “the healthiest path to the optimal life is to embrace your flaws.” By accepting those qualities that make you imperfect, it allows you to see the right perspective because “you are framing your reality more soundly and not based on a false notion of self.” (https://www.wisdomtimes.com/blog/embrace-your-flaws-why-it-is-important/#:~:text=If%20you%20can%20embrace%20your,a%20false%20notion%20of%20self._).

This concept of improvement is only possible if you truly understand what you have to improve upon, which comes from understanding where you might fall short.

Another article, “3 Reasons Our “Flaws” Make Us Better Humans,” from mindfulmeet.com, explains that accepting flaws not only allows people to make personal progress, but it can also help you understand others for who they are rather than who society expects them to be.

“Someone who regularly celebrates their flaws has a greater understanding of who they are as a person. Appreciating the flaws you have not only benefits you, but also the people around you.” (https://www.meetmindful.com/our-flaws-make-us-better-humans/#).

These qualities of highlighting your flaws to learn from them creates a news mindset that can lead to self-improvement, and it especially applies to students at Benjamin as well.

For freshmen, the transition from middle school to high school can be stressful; however, rather than hiding feelings and trying to get through it alone, coming to terms with those obstacles can make that transition easier. Understanding that other people are going through the same situation can create a community that builds itself up rather than a bunch of individuals who try to handle everything on their own.

The sophomores have so much pressure from social media, and seeing other high school students posting pictures with filters that hide all their flaws adds to that pressure. However, if they had the mindset of embracing flaws, it would be easier to understand that perfection is impossible.

The School puts such an emphasis on AP scores and announces the scores each year to show how well Benjamin students did on the AP tests, which creates so much pressure, especially for juniors, to do well on those tests. If the school broadcasted SAT and ACT scores as well, even if they were slightly less impressive, it would be a more accurate representation of the students because it would show some areas that students have the ability to improve on rather than only showing what the students are already good at. This would provide students with a wider perspective moving into the college process because they would see that while they may feel the pressure to get the right scores, that is not the reality.

For a senior preparing for college, one of the biggest aspects of the application process is the personal essay. This type of essay requires students to get vulnerable and personal about events and activities in their lives and requires students to acknowledge their flaws and explain how they overcame them or learned from them. Yet, it is difficult to write about flaws having only grown up in an environment that hides or denies them. If students had the mindset that flaws were necessary and important to understand in order to grow from them and improve, these essays would be far easier to write because students could get real and honest about their lives without feeling ashamed of admitting their flaws.

Promoting this growth mindset not only provides a more realistic view of students, but it is also tied into the 12 Benjamin Core Values that are so highly regarded. Two of the traits are acceptance and responsibility. By accepting your flaws, the responsibility of growing as a person and improving yourself becomes possible.

For example, the Palm Beach Post covered an article about the Jupiter football team (https://www.palmbeachpost.com/sports/high-school-football/despite-straight-losses-jupiter-football-team-remains-hopeful/jZrMJwNipduuectQavKCmL/). Rather than an article praising their hard work, the entire article revolved around the idea that the team had a streak of 30 straight losses, one of the highest losing streaks since 2009. This article was an accurate, factual article that explained the losses, but the overwhelming message was that the team was hopeful for a win and would continue to work hard throughout the season. By revealing the negatives, the team was able to focus on self-improvement, rather than try to hide their losses.

This article is a perfect example of how a negative situation can be turned into an opportunity to improve, and it shows so many aspects of the traits we uphold at Benjamin, such as perseverance, personal responsibility, and humility.

We do not know when the pandemic is going to end or what will happen in the future, but recognizing imperfections and improving as a whole is something we should be doing every day.